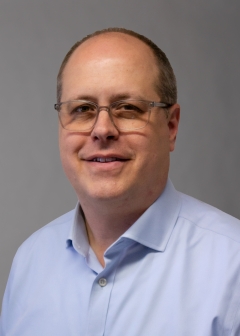 In Ben’s new role, he will oversee all of Inglis’ efforts in developing and managing independent living communities for people with disabilities.   Prior to joining Inglis, Ben served as the Executive Housing Director for the Pennsylvania Department of Human Services overseeing housing initiatives across the Commonwealth.  Most recently, Ben was the Housing Director for the Department of Corrections, focusing on developing housing opportunities for reentering Pennsylvanians. He also worked for nearly a decade for the Cumberland County Housing and Redevelopment Authorities in various roles, including Executive Director of both authorities.