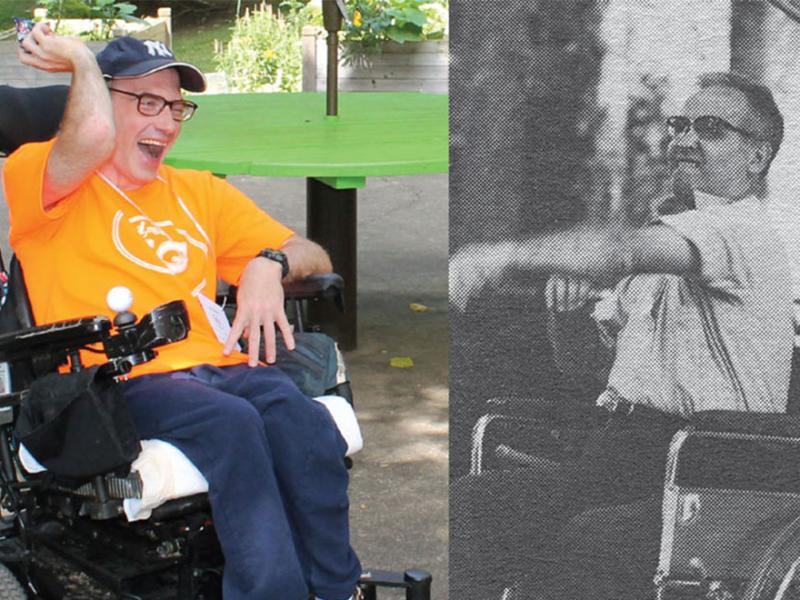 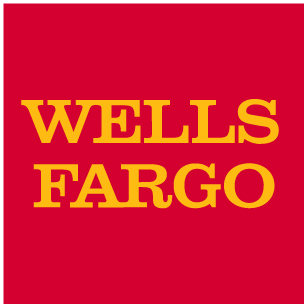 Every fall since 1976, the Inglis Community has celebrated the annual Keen Games where residents, staff, volunteers, family and friends fill our beautiful courtyard for a day of friendly competition. 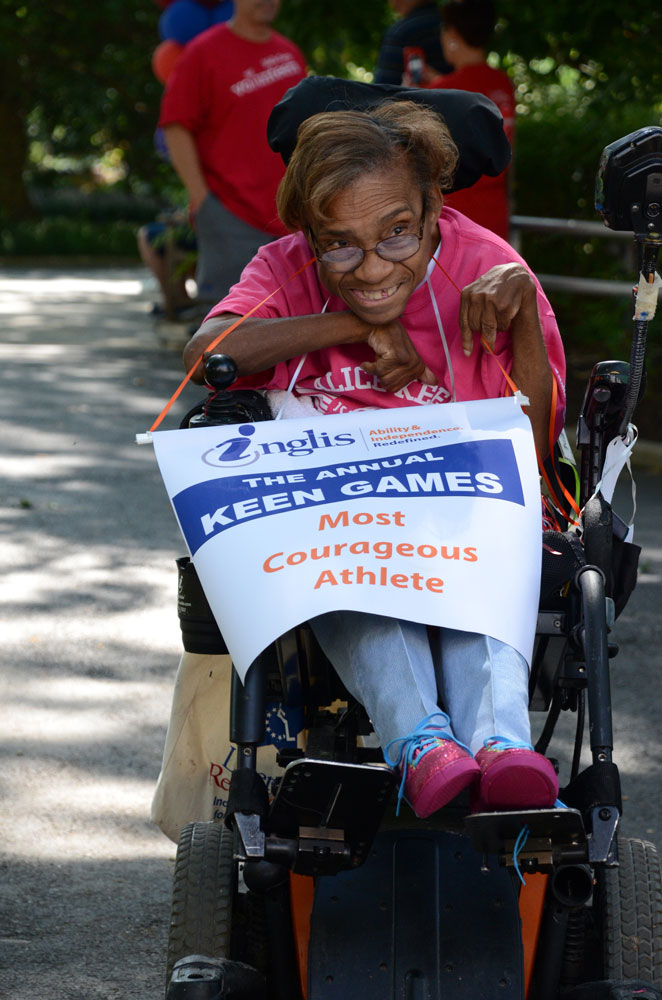 Each year, Inglis athletes come together to compete in games such as Slalom, Home Run Derby, Bowling, Golf, Chess, and Scrabble.  Of course, the day wouldn’t be complete without the more than 100 volunteers who help make everything possible.  This year was no different.  More than 150 resident athletes participated in events such as Wheelchair Slalom, Precision Throw, Scrabble, Poker, Bejeweled, Bookworm, Bowling and Shuffleboard.

Named in honor of former Board member Alice Lightner Keen, the Keen Games began as the Centennial Games in 1976 as Philadelphia celebrated its Bi-Centennial and Inglis House, its Centennial.  The Games were created by Mrs. Keen and former Inglis House Director of Recreation, Alice Nagle.  Due to the Games’ huge success, they became an annual event and now are a highlight of the year.

This year, we honored the legecay of Alice Lightner Keen on the 40th Anniversary of the Games.

Visit our Flickr page for more photos from the 2016 Keen Games! 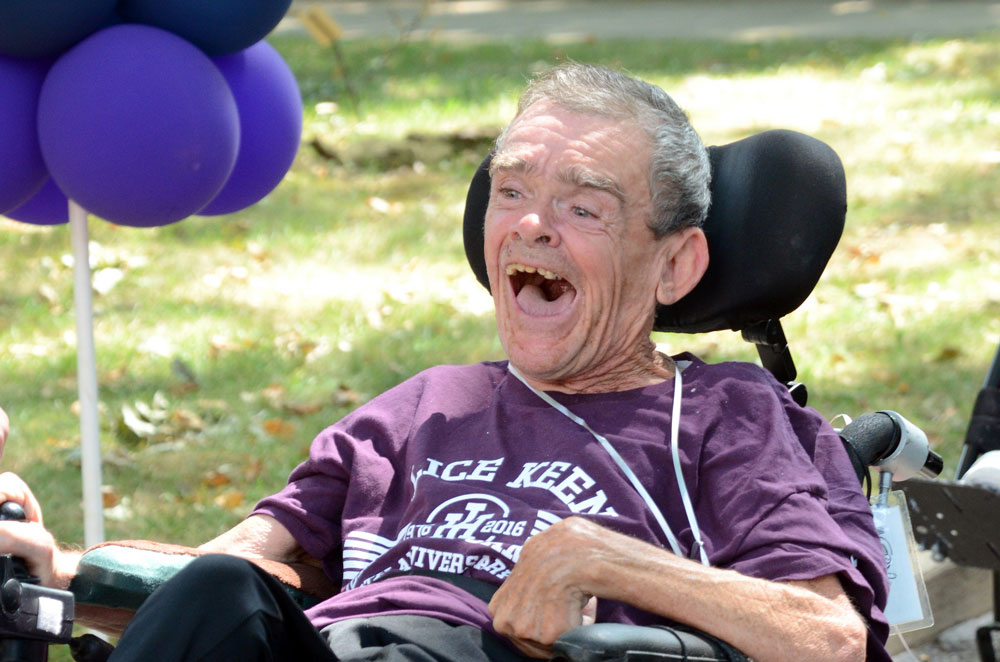 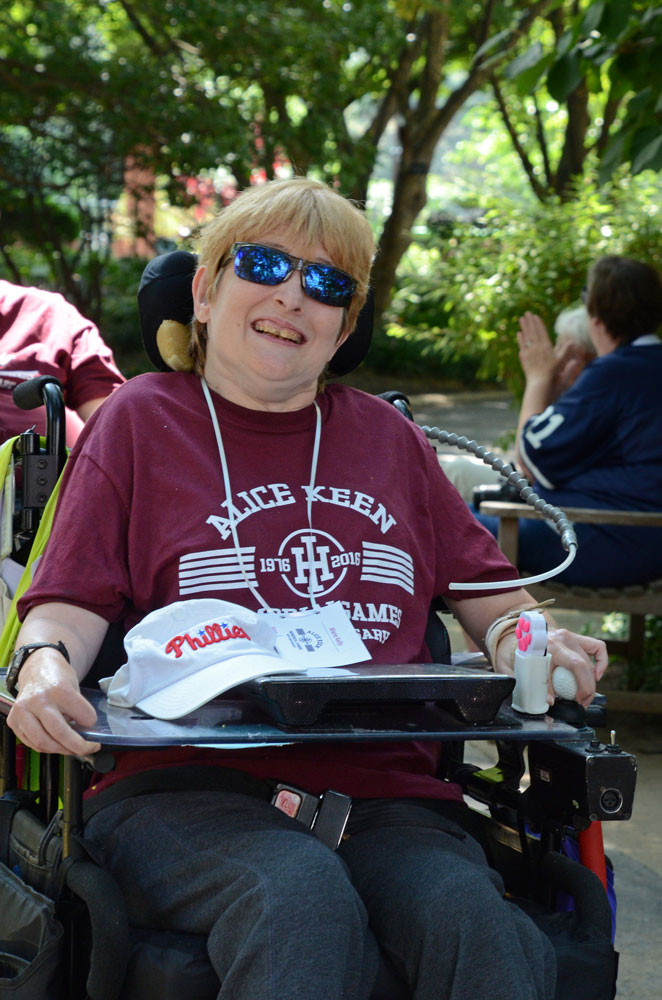 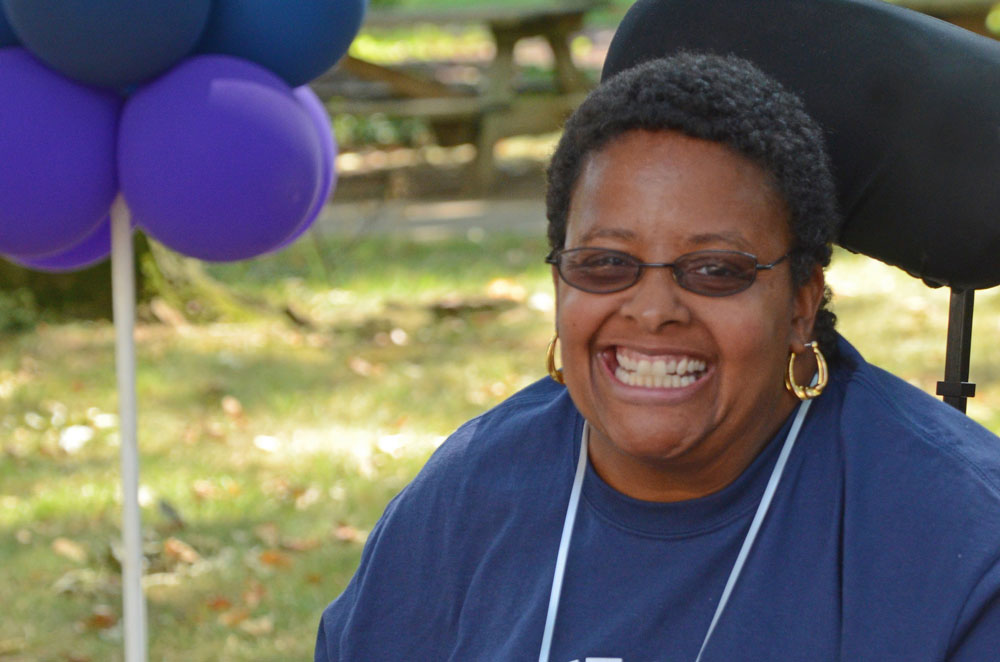 Volunteers are important partners year round at Inglis, and we would welcome your participation.