Inglis traces its roots to a young woman of extraordinary vision and a mother of exceptional determination. Annie Inglis, the daughter of an upper middle class Philadelphia family, contracted scarlet fever as a young child and was left permanently disabled.  Days before she died on May 4, 1875, seventeen year old Annie expressed her dream to her mother, “that a home for those who can't be cured will someday stand in the city.”

Annie's dream was to found a home in Philadelphia to care for those of low income with disabilities during an era when the poor and infirm were dependent entirely on charity care. 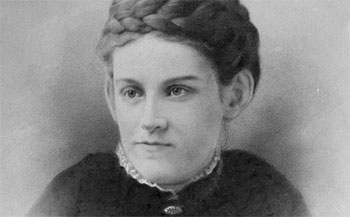 Annie gave her mother, Caroline, a $1 gold coin for auction to start a fundraising campaign. Over the next two years, that gold coin was sold several times and ultimately Caroline Inglis opened the Philadelphia Home for Incurables – now Inglis House – one of the first facilities in Philadelphia offering residential medical care for the poor.

Today, Inglis House is just one part of Inglis - Annie's dream has grown into a system of services and products designed to maximize the independence of adults with physical disabilities, for both those who live in our long-term residential care facility at Inglis House, as well as those living independently in community settings. With the evolution of these services, Inglis now serves nearly 1,000 people every day. 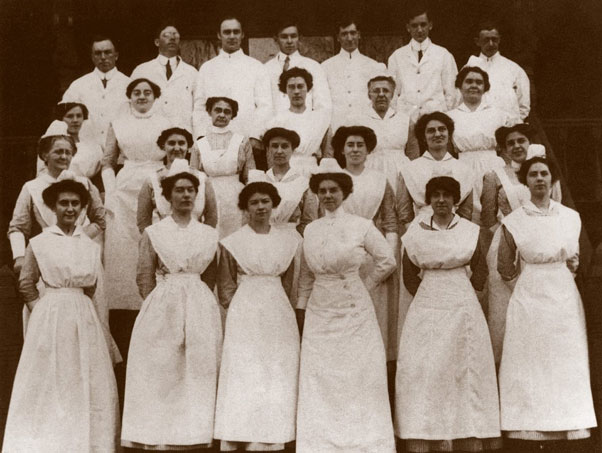 Graduates of an Inglis Nursing Program (circa 1920s) 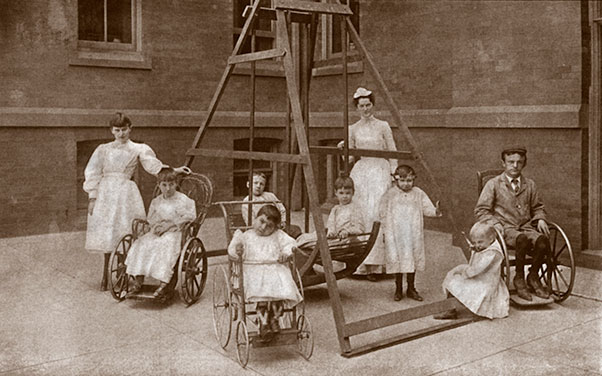 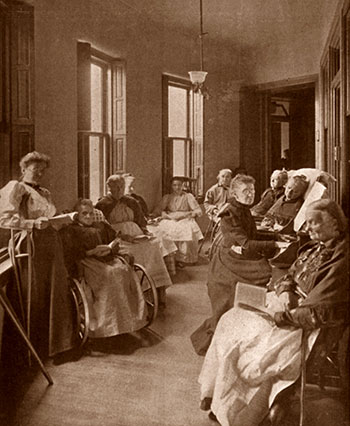