A TRADITION OF WHEELCHAIR SPORTS SINCE 1976

Named in memory of former Inglis Board member Alice Lightner Keen, the Games give Inglis House residents the opportunity to participate in a variety of competitive events. The Keen Games began as the Centennial Games in 1976 as Philadelphia celebrated its Bi-Centennial and Inglis House, its Centennial. They were created by Mrs. Keen and former Inglis House Director of Recreation, Alice Nagle. Due to their huge success, they became an annual event. The Keen Games take place in the Inglis Courtyard and in Founders' Hall.

Some of the indoor and outdoor events played each year include: Bowling, Chess, Precision Throw, Home Run Derby, Scrabble®, Shuffleboard, Skee-Ball® and Slalom.

Here are links to photos from the Keen Games throughout the years! 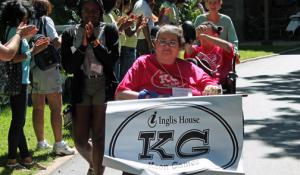 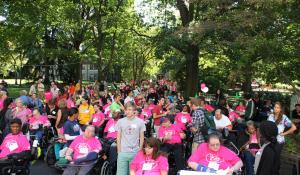 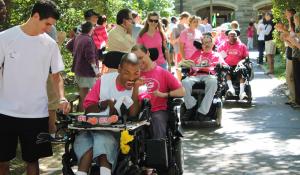 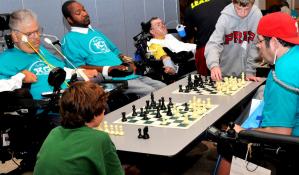 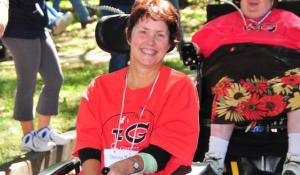 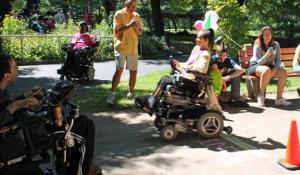