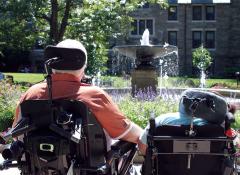 Love (really is) the best medicine

Steve and Connie Horvath: the love story that began in 1972 is still going strong.

Inglis residents Steve and Connie Horvath grew up near each other in South Philly, but didnít meet until their late teens. Steve recalls that before then, he saw Connie walk past him on the street. “Even though I didnít know her, I had some kind of premonition - I knew sheíd be my wife.”

In 1972, Steve's friend introduced him to Connie, and Steve was instantly smitten. They 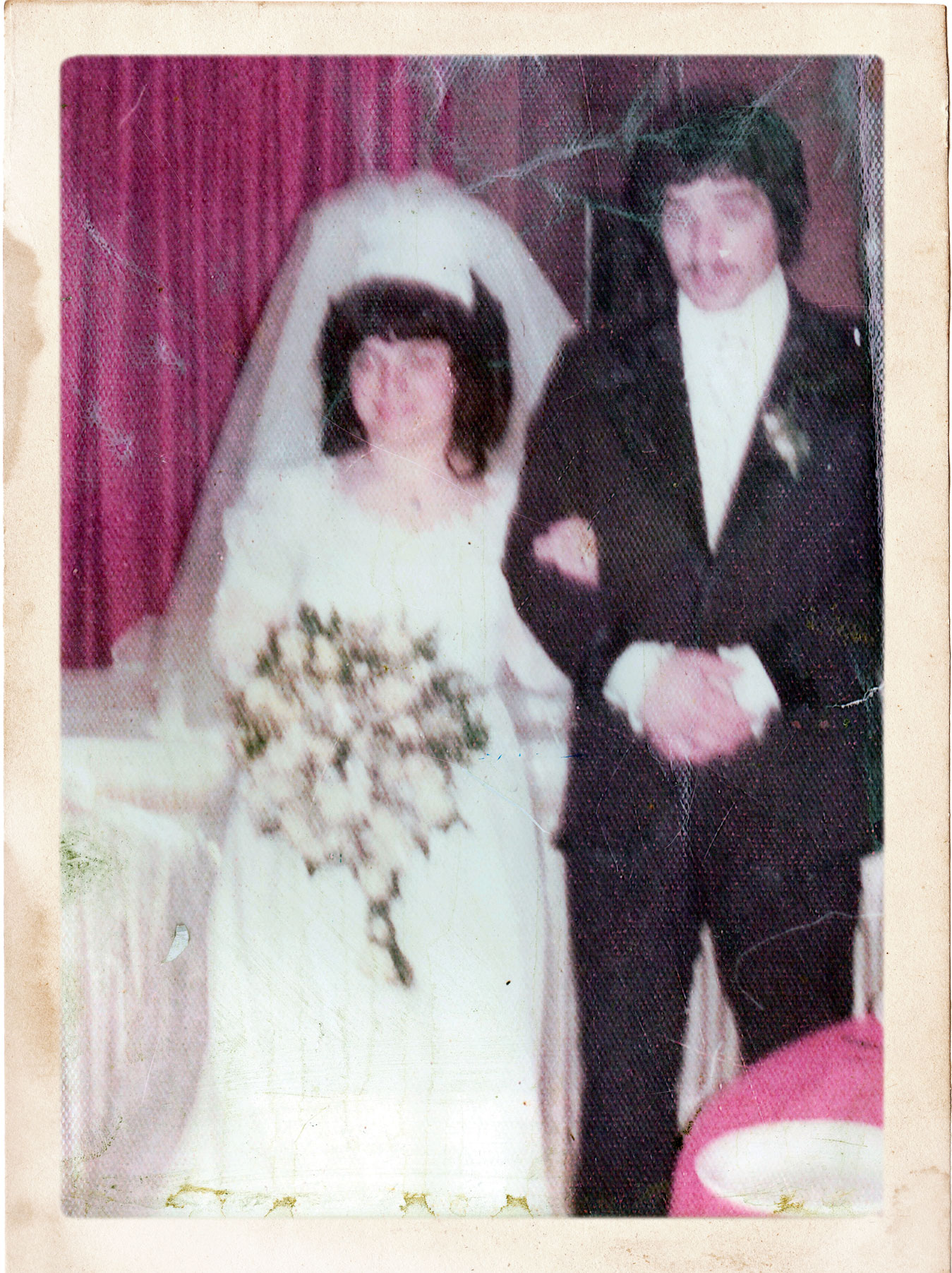 dated steadily, and after a year, Connieís sparkling personality, red hair and sweet smile proved irresistible. Steve proposed and the couple were married at St. Nicholas of Tolentine Church in 1974.

Steve and Connie have four grown children. When Connie was pregnant with their youngest, however, she developed health problems. Although physicians knew something was seriously wrong, it was three long years before they diagnosed the cause: progressive Multiple Sclerosis.

Over the next decade, Steve and the kids cared for Connie as best they could. The couplesí extended family of parents, aunts and uncles all pitched in to help. But as the disease progressed, Connie needed more assistance than they could provide, and she moved to Inglis House in 2001. Several years later, Steve began having trouble with severe spinal stenosis. Due to complications, he too became a wheelchair user and moved to Inglis in 2014.

When Steve arrived at Inglis, Connie was very ill, and doctors gave her just months to live. But with Steveís prayers and daily presence, Connie got better. Now, two years later, he laughs, “She looks better than I do! It's good that we're in the same place now. We can see each other every day, and the kids can visit us both - it's like theyíre coming home.”