Marie and Jim Logue: A Couple with Person-Centered Hearts 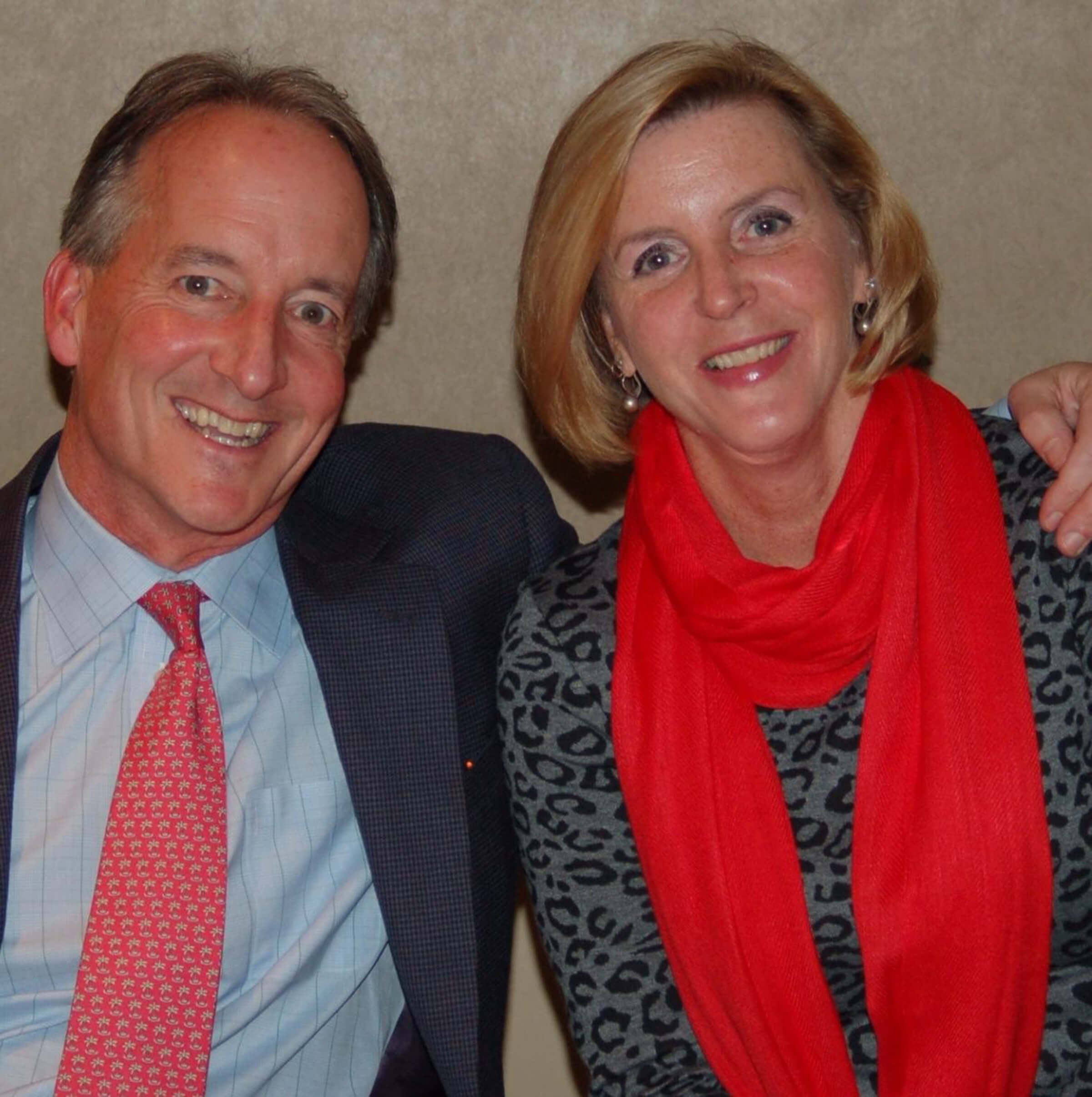 Marie and Jim Logue of Rosemont, PA, believe that the greatest gift in life comes whenever one has the opportunity to pay it forward. The Logues, who have been ardent supporters of Inglis and others, put this belief into action once again by making a transformational gift to Inglis. Their generous donation funded a Person-Centered Care Neighborhood at Inglis House, including renovations to the kitchen and pantry in the dining solarium, resident room furniture and flooring, molding, paint and lighting for the neighborhood—all chosen with input from residents and staff. Click here to learn about Marie and Jim Logue

John Murphy: Giving Back Today and In the Future 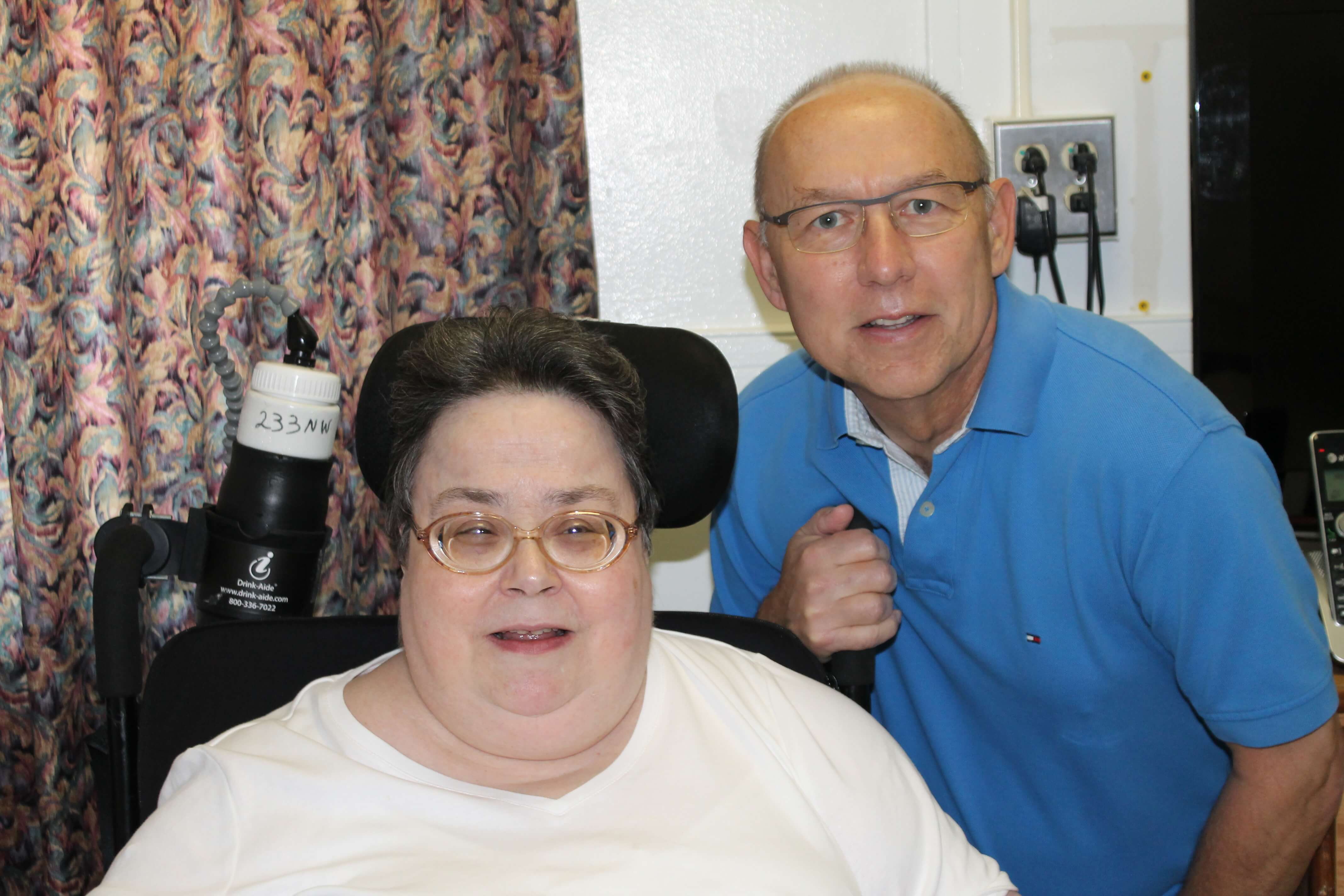 After retiring from a demanding human resources career, John Murphy felt he had “all the time in the world.” And since his brother lives with an intellectual disability, John began researching volunteer opportunities at organizations serving those with disabilities and found Inglis. Now residents on our 2 North neighborhood eagerly anticipate his weekly visits. They’ve discovered they can rely on John’s commitment to making their lives better, whether it’s organizing their belongings, gathering out-of-reach supplies or simply lending an ear. Click here to learn about John Murphy

Dixie Wigton: A Transformational Gift With an Enduring Impact 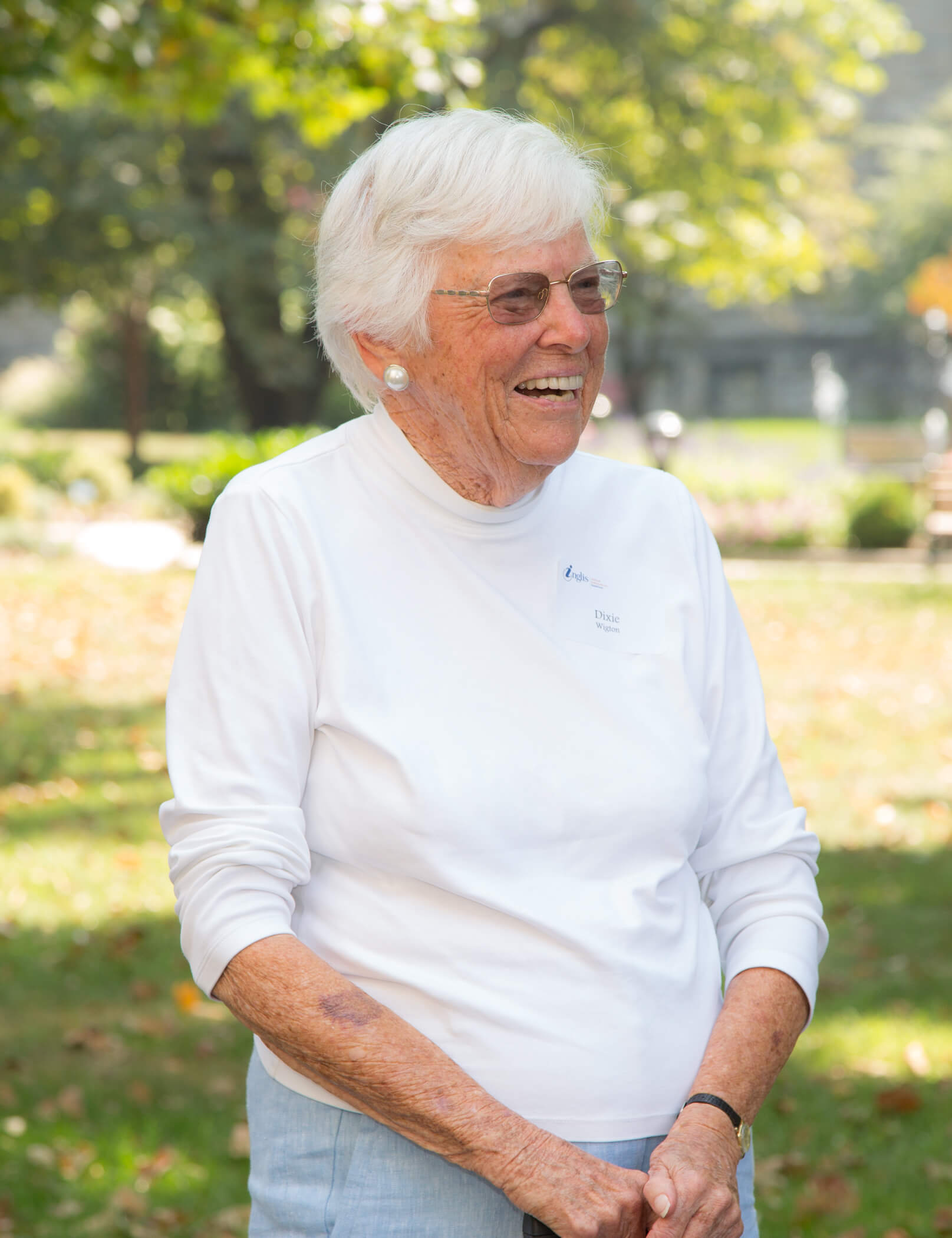 The Inglis Community has worked tirelessly to move to a Person-Centered model of care—one that makes resident dignity, preferences and choices a priority—and away from the old institutional way of delivering care. In our physical environment, we transitioned from a hospital-like setting to one that is more like home. Former Inglis Board Chair Dixie Wigton helped Inglis pioneer this new way of delivering compassionate care with a generous gift to Inglis. Click here to learn about Dixie Wigton

Ted Robb: Keeping the Legacy of Past Generations Alive 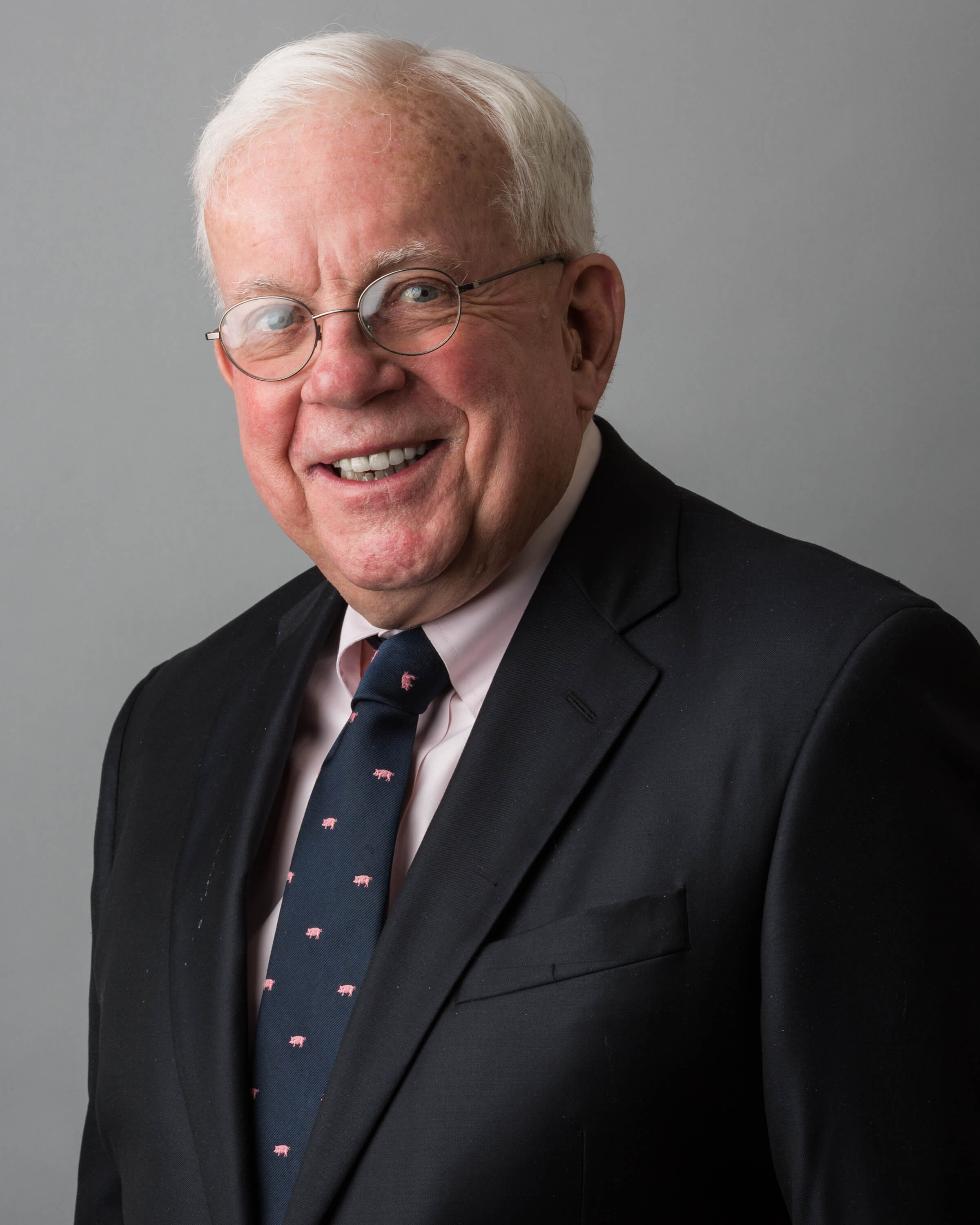 Former Inglis Board member Ted Robb never knew his grandmother, who died long before he was born. “I didn’t know anything about her for the first half of my life, although I knew she was a nurse,” says Ted. Then one day, he learned of her portrait at Johns Hopkins Hospital where his grandmother served as the first nursing school superintendent and an innovative pioneer of professional nursing practice. Since then, Ted’s learned a lot about his grandmother known as the “Architect of American Nursing.” He thinks of her often, particularly when making decisions. Click here to learn about Ted Robb

Anita Weinberg: Planned Giving is for Everyone 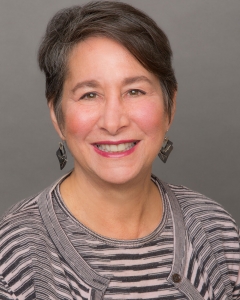 Anita Weinberg is no stranger to Inglis. She has served on Inglis’ Board of Directors since 2015 and leads the organization’s fundraising initiatives as Chair of the Advancement Committee. She is also one of the newst members of the Annie Inglis Soceity.  While Anita’s initial plan was to include a bequest to Inglis in her will, it wasn’t until a chance conversation that she realized she could make an immediate impact with a planned gift now. Anita started directing a portion of her required minimum distribution from her retirement fund to Inglis. This simple process allowed her to increase her giving while enjoying the tax benefits. Click here to learn about Anita Weinberg.

Click here if you are interested in learning more about Planned Giving at Inglis and a member of our team will be in touch!